How to Increase Weight Lifting Intensity

Before we talk intensity let's talk hydration. The amount of stress and energy you'll be demanding of your body is going to demand some fuel; and there's no body-fuel more spectacular than good old fashioned H2O. Make sure that you're carrying a bottle or jug of water into workouts with you and drinking from it as much as you can.

Now let's talk intensity. An intense workout will take less time complete, but will require more of your body than any other type of workout. You're looking at sessions of only 30-45 minutes with rest periods of 20 seconds or less between each set, and no rest periods when switching to different exercises.

In order to maintain this kind of serious intensity, I personally use pre-workout. Sometimes that might just be a cup of hot coffee- other times, when I really need to push myself into 12th gear, I use MuscleTech Pro Series Neurocore Supplement, Icy Blue Raspberry 8.99 oz. This pre-workout gives me the advantage that I need when I step into the weight room with plans to quickly and intensely demolish the exercises I have in store.

Alright, you're hydrated and you've got your jug or bottle of water. I would be wide-eyed from pre-workout. The gym door opens. What next?

You go full throttle, that's what. The second your hands touch the first dumbbell, barbell, pull-up bar, or cable, you unleash the beast within and don't dare consider caging it back up until the workout is over and done with.

No matter which body part you're doing on any given day, you'll follow a similar pattern of exercises; which goes as follows...

First you'll perform an exercise that requires whichever muscle group you're working for the day to lift a lot of weight. For example: military presses for your delts. You'll do four (4) sets of 8-10 reps on this first exercise, keeping the weight heavy and the rest periods 20 seconds or less.

As soon as you finish the last set of your first exercise you'll jump right into the second exercise. No rest period. Get right in and get movin'. The second exercise will be a lightweight movement that forces your muscle to act with speed. For example: front/side/post raises for your delts. 3 sets of 15 reps will suffice- again, 20 seconds or less of rest periods between each set.

No rest after the final set of this exercise either, just a flash jump right into the third exercise which will revert back to increased weight. You should have a raised heart-rate by now and sweat won't be a stranger. Same deal though: 20 seconds of rest or less in between each set. An example of the third exercise would be upright cable rows for your delts. 3 more sets of 8-10.

Last exercise, hurry to it! The final exercise will be an active movement that demands your entire body, which is alreader under the strain of high intensity, to contribute as much as possible. You'll do 3 sets of as many reps as you can possibly do, and only rest for 10 seconds between each set. An example exercise would be weighted forward arm circles for your delts. This exercise will tax your cardiovascular and muscular endurance and you will feel the limit of your ability to strive for weight lifting intensity. It is the peak of the mountain, the end of the needle on the speedometer in your sports car. You can do it.

After you complete the fourth and final exercise, take some time to breathe, hydrate, and then stretch slowly and deliberately until your heart-rate returns to normal and your body is able to function at an appropriate level.

The difficulty in increasing your intensity during weight lifting comes at the beginning. It will take your body some time to acclimate to the low rest periods and the immediate switches between exercises. However, once you complete a number of these workouts, your body will find itself conditioned to the point of being comfortable with the increased intensity. It will still be difficult, but it will be livable. 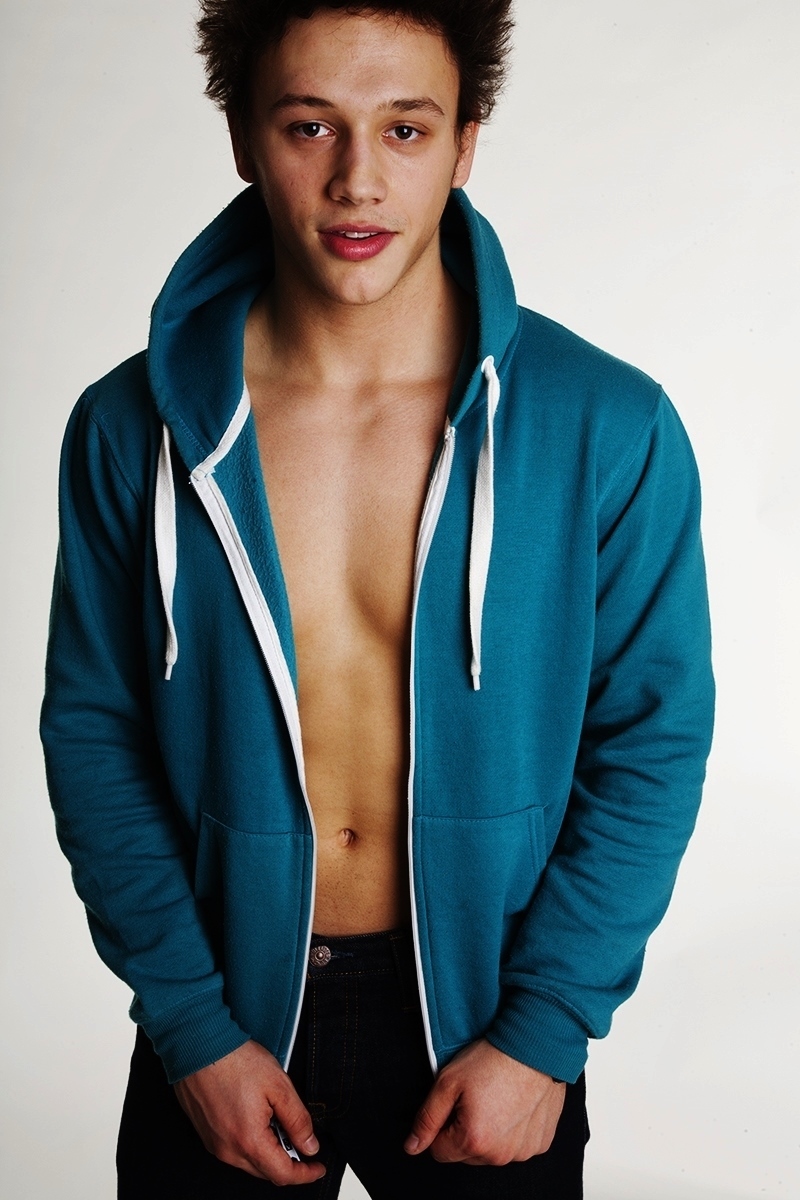 Weight lifting intensity was something that took me a while to be comfortable with. My old gym, the one I began this kind of lifting at, was a cramped place where everybody knew everybody. I jumped into increasing the intensity of my lifting sessions with full-force, and I was not able to hang for a few weeks. I was constantly out of breath, sweating more than I ever thought I could, and my limbs would never fail to feel like complete jello by the end of a workout. My friends would all joke around at how out of shape I must be if I can't do these high intensity workouts like a champ. Yet they never ventured to try them with me...wonder why. At any rate, by the end of the few weeks of warming up to these high intensity workouts I had gained the capacity to complete a workout feeling like a total badass. I walked around lean, mean (well, I was actually pretty nice), and proud. My friends all asked how I got to look that way and all I could do was joke around with them and say that they were too out of shape to understand.

I started doing high intensity workouts for an entire summer after watching Greg Plitt's exercise videos. The intensity helped to raise my strength and my cardiovascular endurance, lower body fat, and put me in the best active shape of my life.

Other Tips from Jeremy

How To Work Your Lower Abs

How To Win a Wrestling Match

How To Choose Soccer Goalkeeper Equipment

How to Put Weight Lifting Straps on

How To Be a Guido

How to Work Down The Rack

How To Choose The Best Arm Exercises

How to Break Through An Exercise Plateau

How to Achieve Peak Contraction In the Biceps

How To Work The Glutes

How To Get Bigger Pecs

How To Choose The Best Back Exercises

How to Do Isotonic Exercises

How to Prevent Muscle Cramps

How to Bench Without a Spotter

How to Bulk Up If You Are Skinny

Buying Guide: How to Choose a Weighted Dip Belt

How to Do Overcompensation Exercises

How to Get Buffed Up Fast

How to Improve Your Grip Strength

How to Strip Weight Off The Bar Quickly

How To Choose The Best Lat Workout

How to Determine a Recovery Period After Weight Training

How to Do Partial Reps